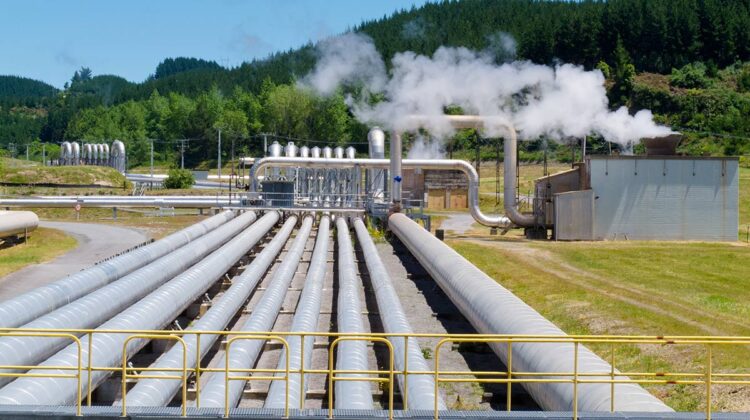 When people talk about renewable energy sources, the conversation tends to lean toward solar and wind power. And, to be sure, on a global scale, these two titans of green energy are the category leaders. However, for homeowners, there is another, often more-efficient option, although it seldom garners much conversation at cocktail parties.

Despite their under-the-radar presence, geothermal energy, and geothermal heating and cooling are becoming more common every day. But, they are hardly “Johnny Come Lately” energy solutions. Geothermal heating has been used since the third century B.C., and the ancient Romans relied on it extensively to heat homes.

In the United States, geothermal has been recognized as a viable heating and cooling solution since the 1890’s when Boise, Idaho, tapped the thermal features around the city to create the first District Heating distribution operation.

The first commercial energy generating plant was built in Lardarello, Italy, in 1904; and while the energy source took awhile to catch on globally, a flurry of activity in the late 1950s and 1960s saw plants built in New Zealand and the United States with other countries quickly following suit. Today, 24 countries produce at least a portion of their energy from geothermal sources, and 70 countries utilize it for heating and cooling homes and businesses.

How does it work?

Geothermal heating, which also may be called green heat geoexchange, uses geothermal heat pumps, ground-source heat pumps or water source heat pumps to heat and cool a home. The technology utilizes the relatively constant temperature of the earth to achieve year-round comfort. In winter, warmth is drawn from the earth through a series of pipes, called a loop, installed beneath the ground. A water solution circulates through the loop and carries the earth’s natural warmth to a heat pump inside the home. The heat pump concentrates the earth’s thermal energy and transfers it to air circulated through interior ductwork or to radiant heat in flooring. In the summer, the process is reversed; heat is extracted from air inside the home and transferred to the ground – by way of the geothermal loops.

The advantages of a geothermal system are numerous: Quiet efficiency, long system life with low maintenance, and no outside power unit. You also have the peace of mind of knowing you are heating and cooling your home in an earth-friendly way, using natural forces to achieve year-round comfort.

If you would like to learn more about geothermal possibilities — or have any other HVAC questions or needs, reach out to us at 413-684-5100, or at CONTACT@LAUREYNSUNITED.COM, we look forward to hearing from you! 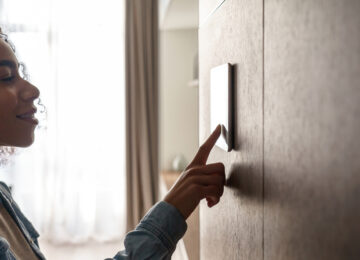 <strong>Which Type Of Heating Is Most Efficient? </strong> 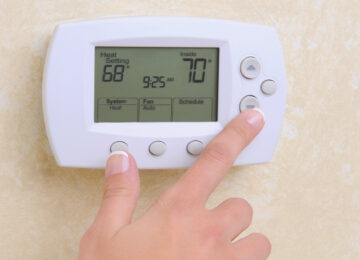 What should you set your thermostat at in the winter? 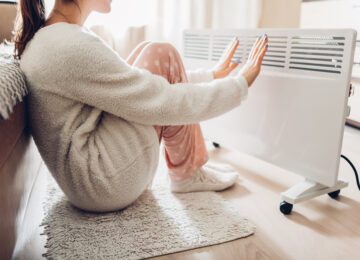 How long does a hot water heater last?

<strong>Which Type Of Heating Is Most Efficient? </strong>

What should you set your thermostat at in the winter?